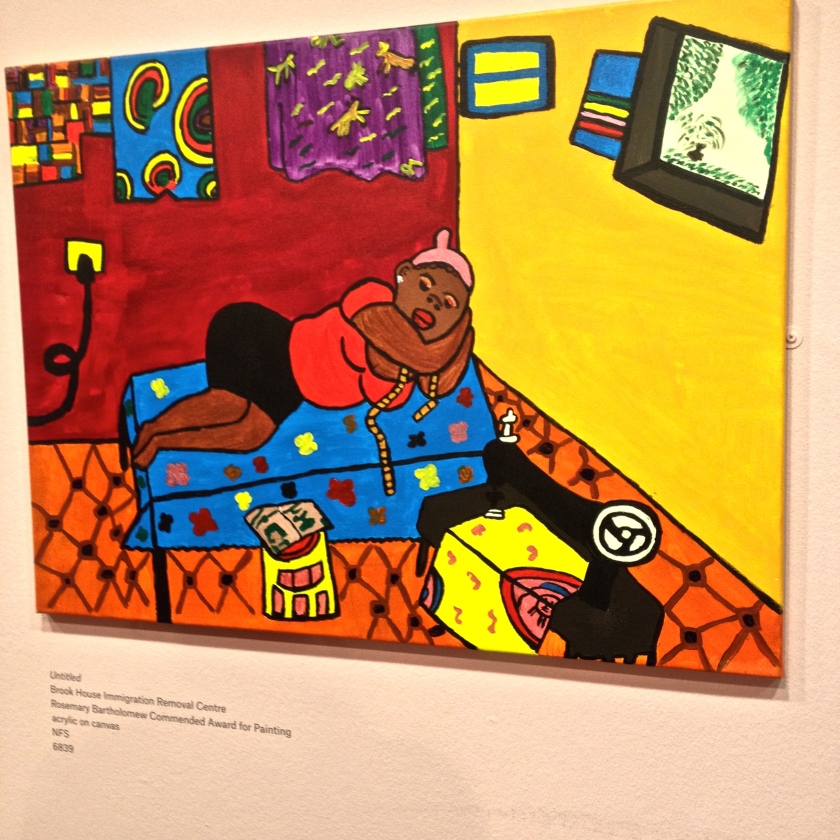 On 26th September the case of Myers was heard in the Court of Appeal Criminal Division (Myers [2018] EWCA Crim 2191). The case of Natasha Myers was appealed by barrister Michael Haggar of 3 Raymond Buildings, (who deserves all the accolades for standing up to the trial judge and taking the case to appeal), on the basis that the conviction was unsafe because the judge’s conduct during the trial denied Natasha Myers a fair trial. The Court of Appeal found in favour of Myers and her conviction was set aside although she had already spent almost 5 months in prison.

This case was the subject of much discussion on twitter and caught my eye because at the time of trial Myers’ children, for whom she was the sole carer, were aged 3 and 14 years.

In such circumstances when sentencing a mother (or when considering whether she should be remanded in custody prior to conviction) the judge should keep the welfare of the children at the forefront of their mind. The law is clear on this matter and both Sentencing Guidelines and case law set out the duty of a sentencer to have regard for the impacts of any sentence on dependent children (see below).

However, in this case, the trial judge did not have regard to that duty. Instead he unilaterally revoked the mother’s bail part way through the hearing ( a decision which the Court of Appeal called ‘questionable’), meaning that instead of leaving court at the end of the day with her 14 year old who was present at court, the mother was removed from the court to the cells.  Unsurprisingly this caused enormous distress to both mother and child, and the child became emotional in the court. The next morning prior to the trial re-starting the judge made the child apologise to him for her behaviour and then warned her that any further emotional responses (even a facial movement) would result in her being taken to the cells.

Understandably that particular action of the judge has caught the attention of criminal justice twitter.

It was wrong for the judge to speak to the child in that way,  but what is equally problematic  is that although the Court of Appeal found that it was inappropriate for the judge to threaten to send a 14 year old girl to the cells, they made no mention of the inappropriateness of a judge taking a decision to remand, without warning, the sole carer of a 14 year old and a 3 year old. The fact that this was done without ensuring that the children would be safely cared for in their mother’s absence should also have been judged ‘inappropriate’ by the Court of Appeal.

Further the Court of Appeal did not think that it was inappropriate for a judge to reprimand a child for reacting emotionally to that event. In their view the judge should have simply told the child that she would be removed from the court if she showed any reaction.

The trial judge, and the Court of Appeal did not seem to be troubled by the potential harms which could arise for a 14 year old and a 3 year old who were left without a carer with no warning, nor the inhumanity of chastising a child for having a perfectly normal and appropriate response to the shocking detention of their mother.

When the state removes a parent from a child, the state must have a duty to ensure that child’s welfare is protected, in line with the duties which exist under the Children Act 1989 for parent/ child separations taking place in the Family Courts.

None of the judges involved in this case seem to be cognisant of that point.

I would suggest that the reason Myers’ children were not given consideration is because as soon as a child has a connection with criminal justice  matters, whether or not they are ‘at fault’,  in some people’s eyes they lose their right to be treated as a child. I am certain that none of the judges would feel that their child or grandchild, or friend’s child should be deprived of their parent without someone stepping in to make sure that they would be properly looked after. If a parent voluntarily left their 14 year old and 3 year old alone they would quickly have the local authority challenging their behaviour.

The state has a duty to protect children from discrimination or punishment which they may face as a consequence of their parents’ status or activities (Article 2, UNCRC, 1989), but it seems this duty has been forgotten.

It is the responsibility of all those involved in court proceedings to remind judicial office holders of their duty should they forget.  The relevant Sentencing Guidelines and case law are set out below and are also available in a briefing paper entitled ‘Safeguarding Children when Sentencing Mothers’ available here .

I hope that as those in judicial office reflect on the obvious wrong behaviour of the judge in this case, they will also see what the Court of Appeal seem to have missed, and children will not be disregarded in this way again.

Sentencing Guidelines on the Sentencing of Primary Carers of Dependent Children

‘For offenders on the cusp of custody, imprisonment should not be imposed where there would be an impact on dependants which would make a custodial sentence disproportionate to achieving the aims of sentencing.’     Factors indicating that it may be appropriate to suspend a custodial sentence include that,  ‘Immediate custody will result in significant harmful impact upon others’

Additionally in all guidelines, being the ‘Sole or primary carer for dependent relatives’ is included in the ‘non-exhaustive list of additional factual elements providing the context of the offence and factors relating to the offender’, which may ‘result in an upward or downward adjustment from the sentence arrived at so far.’

These guidelines mean that the fact that a defendant has children who are dependent on them, may in some circumstances mean that it is right that they should be given a different sentence from the one they might be given if they did not have dependent children. The sentence may be different in substance or in length.

Principles established by case law on the sentencing of parents

Children have rights and the court has a duty to uphold their rights which don’t dissipate simply because their parent is accused or convicted of a criminal offence. The following rights should be upheld during adult sentencing proceedings: